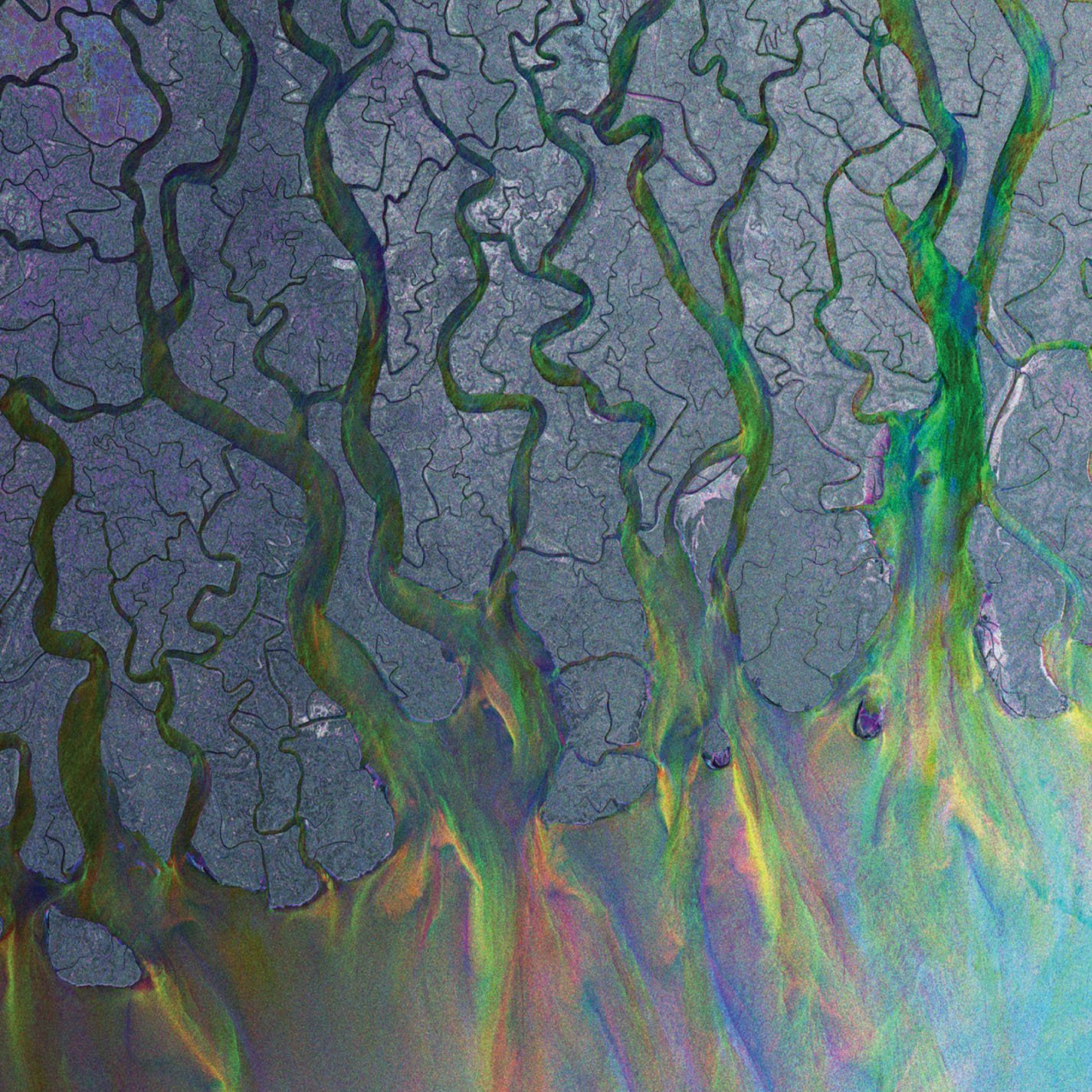 An Awesome Wave is Alt-J's award-winning debut. This thrilling masterpiece effortlessly blends rock with experimental pop, redefining the genre of art rock. Packed with memorable choruses, the recording is included on Guardian's "Best Albums of 2012." This rock quartet has been compared to artists including Mumford & Sons and Fleet Foxes. Standouts include "Fitzpleasure," "Tessellate" and more.

Named after the Mac command also used as a mathematical equation to show change, formed while studying fine art at university, and prone to throwing in the odd geometric reference within their lyrics, there are signs that Cambridge-based quartet Alt-J might be a little bit too clever for their own good. Produced by Charlie Andrew (the Laurel Collective), their debut album, An Awesome Wave, is occasionally guilty of pretentiousness, particularly the irritating a cappella vocal warmup of the interlude "(The Ripe & Ruin)." But for the most part, its 13 tracks do for nu-folk what Everything Everything's equally ambitious debut did for indie rock, breathing new life into the genre with an intriguing but accessible series of art rock twists and turns. Indeed, other than frontman Joe Newman's impassioned -- if occasionally bordering on parody -- vocal style, there's little here in common with the tweeness of Mumford & Sons. "Tessellate" combines the glitchy electronica of Thom Yorke's solo career with the wistful wintry harmonies of Fleet Foxes; "Fitzpleasure" fizzes along with its dubstep-lite beats and acidic basslines before it's interrupted, first by a burst of jangly post-rock and second by the kind of shimmering guitar twangs you'd expect from a Tarantino soundtrack; while "Taro" somehow melds together the unlikely bedfellows of Americana and bhangra to produce a fittingly oddball but enthralling finale. It's to Andrew's credit that these eclectic arrays of sound are woven together in a manner so effortlessly that the results never feel forced or contrived. There are a few more straightforward moments such as "Matilda," a gentle acoustic folk ode to Natalie Portman's troubled character in Lon, and the sparse, haunting "Ms." But Alt-J's wave is far more awesome when it's at its most schizophrenic.