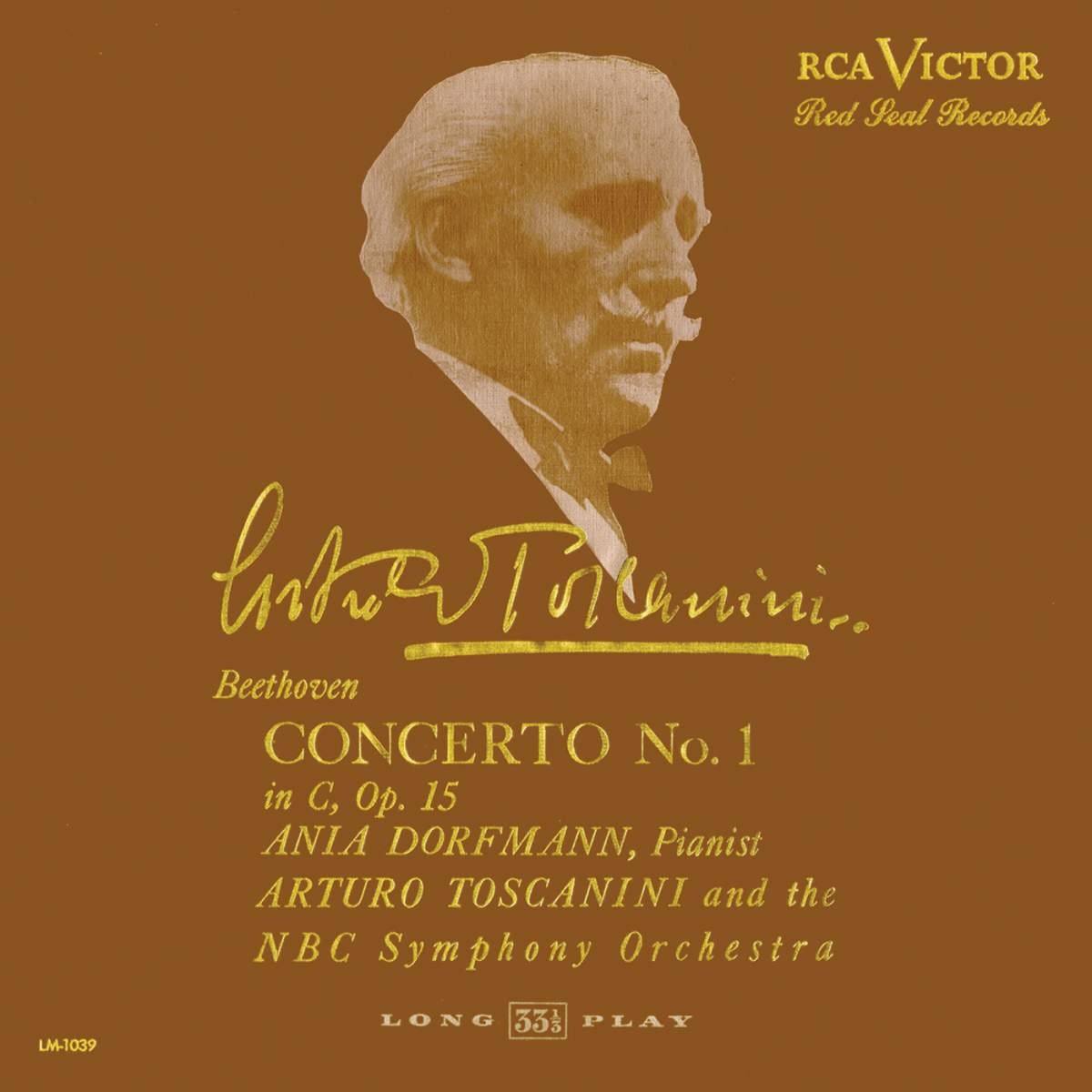 Ania Dorfmann – Beethoven: Piano Concerto No. 1 in C Major, Op. 15 (2017) FLAC (tracks) 24 bit/48 kHz | Time – 01:12:15 minutes | 710 MB | Genre: Classical Studio Masters, Official Digital Download – Source: Qobuz | Front Cover | © RCA Red Seal Dorfmann was the daughter of a merchant. Her elder brother and sister both played the piano and Ania received her early musical education in Odessa, giving her first solo public concert at the age of eleven. The success of this concert led to plans being made for her to travel to Paris to study with Isidor Philipp; however, her father died at this time and the journey was postponed. When she did finally arrive in Paris with her mother, she was to stay for just under a year, returning to find her native land already in the throes of revolution. In 1920 she and her mother settled in France and during the next decade Dorfmann played frequently in Europe, collaborating with conductors such as Willem Mengelberg, Thomas Beecham and Henry Wood. In 1936 Dorfmann made her debut at New York’s Town Hall with works by Beethoven, Schumann, Liadov and Chopin. Critics had reservations about the strength of her musicality, but admired the ‘rapidity and clarity’ of her technique. Further recitals at the same venue in 1938 and 1939 brought Dorfmann to the attention of Arturo Toscanini who engaged her to play Beethoven’s Choral Fantasia with him; she was apparently the first female soloist to be conducted by him. She subsequently played the Beethoven concertos with Toscanini and in 1945 recorded the Piano Concerto No. 1 Op. 15 with him. Dorfmann continued a performing and recording career in America during the 1950s and spent her later years on the piano faculty of New York’s Juilliard School of Music. As a result of her success in England in the early 1930s, Dorfmann made a series of recordings for Columbia throughout this decade. Many encore pieces by Chopin, Liszt, Debussy and Weber were recorded, but she also recorded Mendelssohn’s Piano Concerto No. 1 in G minor Op. 25 with the London Symphony Orchestra and Walter Goehr. These discs show that Dorfmann had a fine technique that was certainly ‘rapid and clear’ as one critic had noted. However, her Debussy is rather inflexible and her Liszt Hungarian Rhapsody No. 10 extremely mannered. For RCA Victor in America Dorfmann recorded the same Mendelssohn concerto, this time with Erich Leinsdorf and the Robin Hood Dell Orchestra; it was coupled with a recording of the Grieg Piano Concerto Op. 16. Her recording of Mendelssohn’s Lieder ohne Worte shows much sensitivity and fine tonal playing. Other recordings from the LP era include sonatas by Beethoven, a recital disc which includes Ravel’s Sonatine, and Schumann’s Carnaval Op. 9 and Fantasiestücke Op. 12. Tracklist Ludwig van Beethoven (1770-1827) 01. Piano Concerto No. 1 in C Major, Op. 15: I. Allegro con brio 02. Piano Concerto No. 1 in C Major, Op. 15: II. Largo 03. Piano Concerto No. 1 in C Major, Op. 15: III. Rondo: Allegro scherzando 04. Choral Fantasy, Op. 80: I. Adagio 05. Choral Fantasy, Op. 80: II. Finale-Allegro 06. Choral Fantasy, Op. 80: II. Allegro molto 07. Choral Fantasy, Op. 80: II. Adagio ma non troppo 08. Choral Fantasy, Op. 80: II. Marcia assai vivace-Allegro 09. Choral Fantasy, Op. 80: II. Allegro ma non troppo-Presto 10. 3 Études de concert, S. 144: No. 3 “Un Sospiro” 11. Fantasiestücke, Op. 12: II. Aufschwung 12. Fantasiestücke, Op. 12: III. Warum? 13. Fantasiestücke, Op. 12: IV. Grillen 14. Fantasiestücke, Op. 12: VII. Traumes Wirren 15. 6 Ecossaises for Piano, WoO 83 16. Rondo Capriccioso, Op. 14 Personnel Ania Dorfmann (piano), NBC Symphony Orchestra Westminster Choir Arturo Toscanini (conductor) Download: http://nitroflare.com/view/6F56364EC19A3A4/flac.st_AniaDorfmannBeethovenPianoConcertoNo.1inCMajorOp.1520172496Qobuz.rar