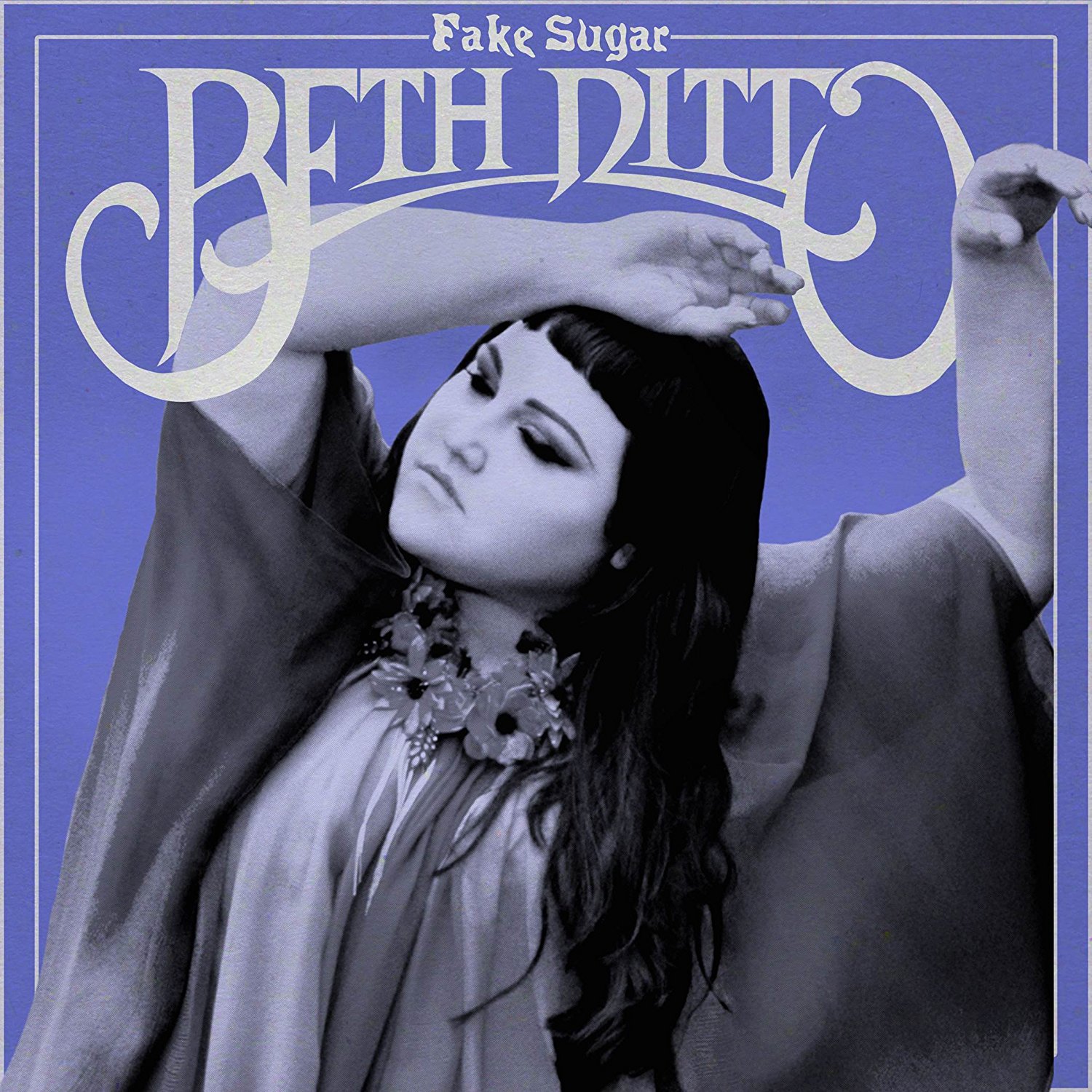 After 17 years of kicking out increasingly dancy garage-punk with the Gossip, Beth Ditto released her solo debut with Fake Sugar. As lead singer of the Gossip, non-conformist Beth Ditto became just as famous for challenging the perceptions of female beauty and sexuality as she did for her spellbindingly raw gospel-soul voice. On Fake Sugar, Ditto approaches love, loss, looking back and moving forward with all the sexiness, poignancy, power and beauty befitting such an iconoclastic artist. The album is a mash-up of driving blues, malt-shop pop, swooning rock and countrified soul.

Gossip was a great showcase for Beth Ditto, if a slightly confining one by the time of the group's final album, A Joyful Noise. On her solo debut, Fake Sugar, she doesn't try to re-create the magic of her former band; instead, she takes Gossip's defiance in directions that underscore her independence as an artist. Working with producer Jennifer Decilveo, Ditto embraces the Southern roots she ran away from when she moved to Olympia, Washington to form Gossip, as well as the punk, disco, and pop the bandmembers embraced before they called it a day. She sounds as natural dropping square dance calls and Southern slang into the album's title track as she does channeling '80s pop melodrama on "Oh My God" and "Do You Want Me To," the closest she comes to Gossip's territory. The rawness and realness that have always been her watchwords come to the fore on standouts like "Fire"'s smoldering Southern rock and "Savoir Faire," a simmering blend of disco and blues. Even more so than on A Joyful Noise, Fake Sugar's polished pop ambitions allow Ditto to try on different sounds, whether it's the stomping glam-pop of "Oo La La" or "Go Baby Go," a tribute to Suicide's Alan Vega that borrows the duo's sleek beats. However, the smoothness and comfort -- with life and with herself -- Ditto brings to the album might be its most challenging aspect for fans. The honeyed girl group pop of "In and Out" is wonderful, boasting not only some of her prettiest vocals but the wisdom that happiness comes from being strong enough to seek it. Its tenderness feels earned, as it does on "We Could Run," an anthemic power ballad inspired by her close friend and former Gossip bandmate Nathan Howdeshell that lets her make a more mainstream sound her own. On the other hand, songs such as "Love in Real Life" and "Lover" feel flat and predictable compared to the magnetism Ditto delivers at her finest. Nevertheless, Fake Sugar is a welcome return from a one-of-a-kind voice and personality who was missing from music for too long.