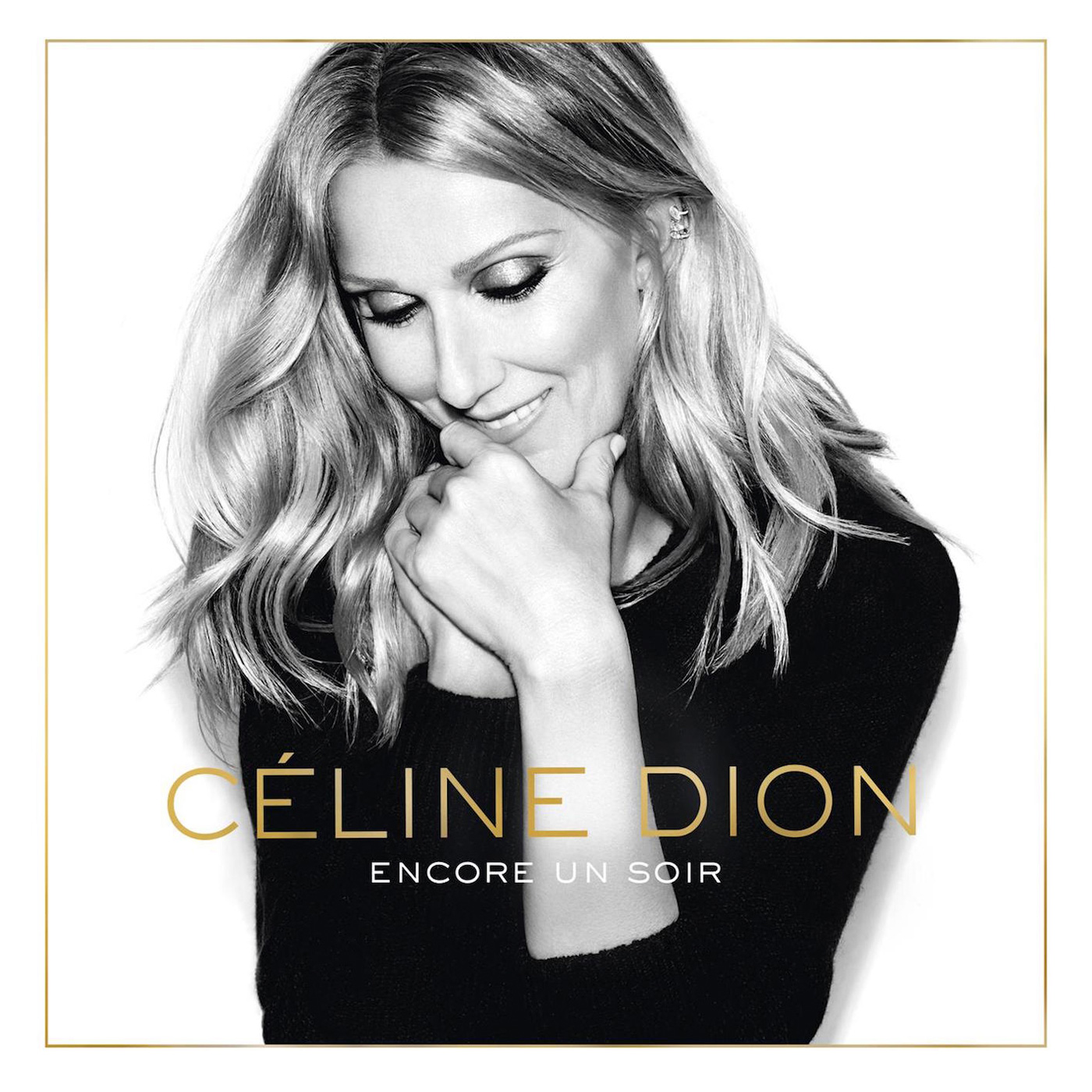 Encore un soir (meaning One More Night). The album was recorded entirely in Celine's native language of French. The title track was composed by legendary French songwriter Jean-Jacques Goldman, marking a long-awaited reunion with Celine 12 years in the making. For the songs on this album, Celine personally chose uplifting themes that focused on life and positivity.

Celine Dion began work on Encore un Soir in the summer of 2015 when her husband Rene Angelil was quite ill. He passed away in January 2016, around the midpoint of the sessions, so it could stand to reason the album was a way for Dion to work through her grief, but this French-language record isn't quite as simple as that. For one, Dion's art isn't strictly autobiographical; she may pour herself into her performances but a correlation between her personal life and her recordings isn't easy to draw. Secondly, Encore un Soir is evenly divided between pop tunes and ballads, not too dissimilar from her usual albums. That said, there's a certain sense of restraint and deliberateness to Encore un Soir that does give it an emotional pull. It's too pat to call it a response to her husband's death -- after all, the album was underway prior to his passing -- but at the very least the measured performances here suggest that Dion is starting to feel settled in her middle age, no longer wanting to push at the boundaries of her range but deciding to let her interpretations breathe. As such, this album is one of the subtlest and most moving collections in her catalog.