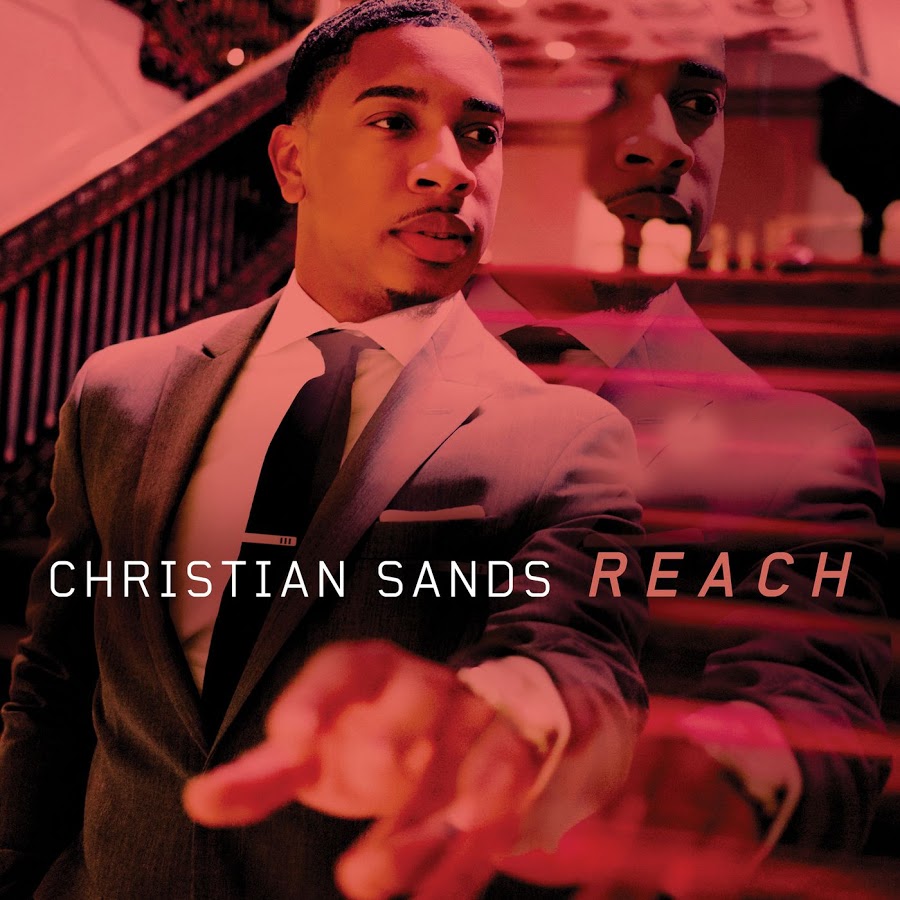 With his debut Mack Avenue Records recording, REACH, singularly talented pianist and five-time Grammy Award nominee Christian Sands is stretching into exciting progressive territory as he breaks new ground traversing from the straight-ahead zone into fresh-sounding music influenced by a range of styles, from Afro-Cuban rhythms to hip-hop beats to dirty blues with an edge.

Anyone who heard the now 27-year-old pianist Christian Sands on bass maestro Christian McBride's Out Here album might expect fireworks from a prodigious young imbiber of many jazz piano styles, who is also the most infectiously eager practitioner of them. Sands pays tribute to great jazz keyboard innovators here -- notably Chick Corea in a near-clone of Armando's Rhumba as Armando's Song, and the slow-building, bass-goaded Bud's Tune, for bebop star Bud Powell -- but he principally emphasises the contemporaneity that is steadily pulling him out of the classroom and the past. On the brusque postboppish Pointing West and the spacious Freefall, Sands affirms his listening skills as well as his assertive ones in partnership with Blue Note saxophonist Marcus Strickland, harmonising with restraint and then thoughtfully developing the former around Stickland's Wayne Shorterish sound, bringing urgent precision to the latter. The music becomes Methenyesque in partnership with guitarist Gilad Hekselman on the Latin-inflected Reaching for the Sun, punchily bluesy on Bill Withers' Use Me, with McBride guesting in an earthy yet delicately struck bowed-bass solo at the close. It's all a bit of an advert for Sands's diversity, but executed with precocious aplomb.