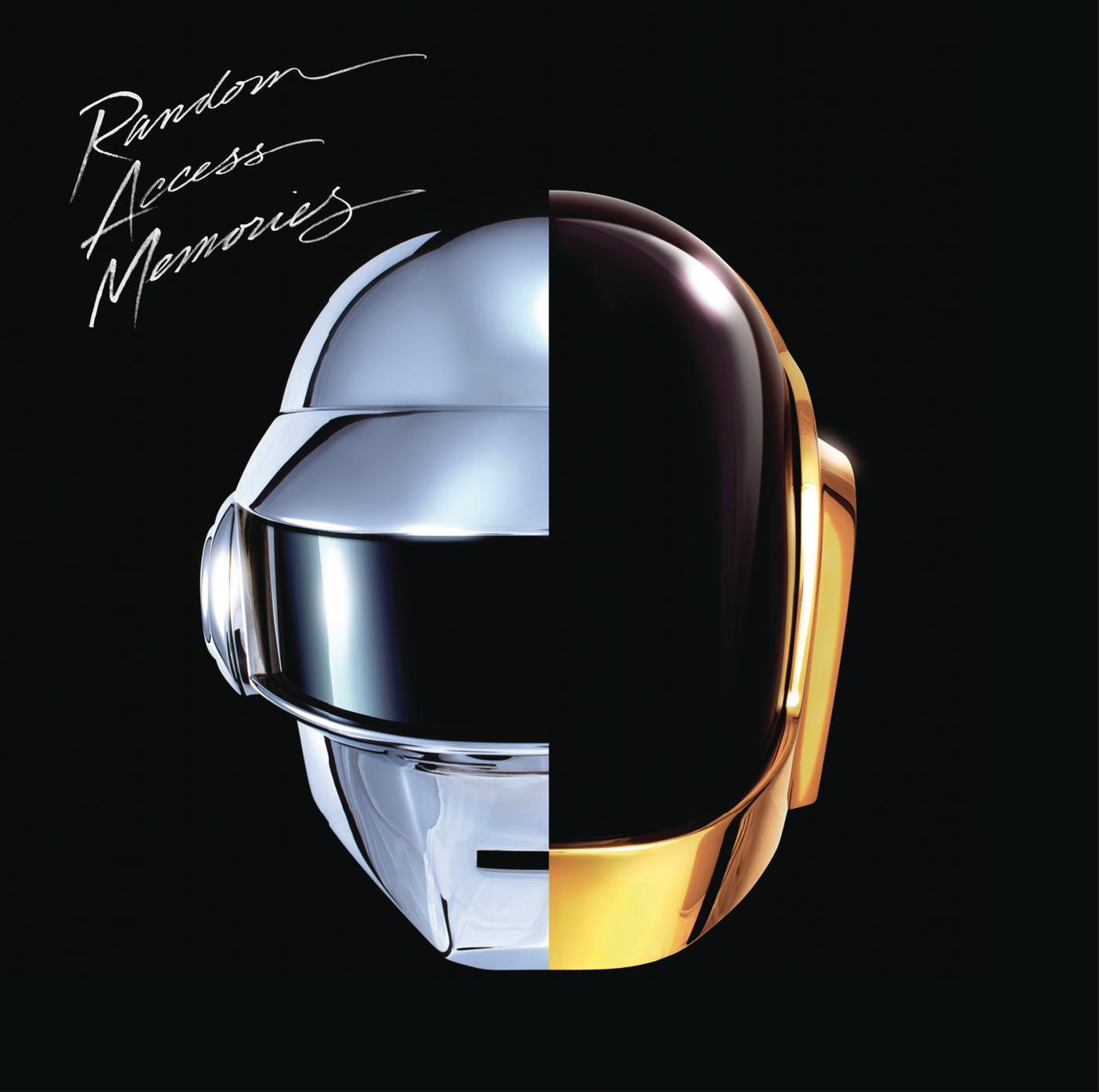 Daft Punk – Random Access Memories (2013) [LE Box USB Drive] FLAC (tracks) 24 bit/88,2 kHz | Time – 89:31 minutes | 1,85 GB Source: USB Drive (Memory Stick) | Front cover | Bonus Tracks Random Access Memories is the fourth studio album by French electronic music duo Daft Punk. The album pays tribute to the late 1970s and early 1980s era of music in the United States, particularly the sound of Los Angeles recordings of the period. Daft Punk recorded the album largely using live instrumentation with session musicians, and limited the use of electronics to drum machines, a modular synthesizer and vintage vocoders. The album also features collaborations with Panda Bear, Julian Casablancas, Todd Edwards, DJ Falcon, Chilly Gonzales, Giorgio Moroder, Nile Rodgers, Paul Williams and Pharrell Williams. The album has received widespread critical acclaim. When Daft Punk announced they were releasing a new album eight years after 2005’s Human After All, fans were starved for new material. The Tron: Legacy score indulged the seminal dance duo’s sci-fi fantasies but didn’t offer much in the way of catchy songs, so when Random Access Memories’ extensive publicity campaign featured tantalizing clips of a new single, “Get Lucky,” their fan base exploded. But when the album finally arrived, that hugely hyped single was buried far down its track list, emphasizing that most of these songs are very much not like “Get Lucky” — or a lot of the pair’s previous music, at least on the surface. The album isn’t much like 2010s EDM, either. Instead, Daft Punk separate themselves from most contemporary electronic music and how it’s made, enlisting some of their biggest influences to help them get the sounds they needed without samples. On Homework’s “Teachers,” they reverently name-checked a massive list of musicians and producers; here, they place themselves on equal footing with disco masterminds Giorgio Moroder and Nile Rodgers, referring to them as “collaborators.” That could be self-aggrandizing, yet it’s also strangely humble when they take a back seat to their co-stars, especially on one of RAM’s definitive moments, “Giorgio by Moroder,” where the producer shares his thoughts on making music with wild guitar and synth solos trailing behind him. Elsewhere, Daft Punk nod to their symbiotic relationship with indie on the lovely “Doin’ It Right,” which makes the most of Panda Bear’s boyish vocals, and on the Julian Casablancas cameo “Instant Crush,” which is only slightly more electronic than the Strokes’ Comedown Machine. And of course, Pharrell Williams is the avatar of their dancefloor mastery on the sweaty disco of “Lose Yourself to Dance” as well as “Get Lucky,” which is so suave that it couldn’t help but be an instant classic, albeit a somewhat nostalgic one. Indeed, “memories” is the album’s keyword: Daft Punk celebrate the late ’70s and early ’80s with lavish homages like “Give Life Back to Music” — one of several terrific showcases for Rodgers — and the spot-on soft rock of the Todd Edwards collaboration “Fragments of Time.” More importantly, Random Access Memories taps into the wonder and excitement in that era’s music. A particularly brilliant example is “Touch,” where singer/songwriter Paul Williams conflates his work in Phantom of the Paradise and The Muppet Movie in the song’s mystique, charm, and fragile yet unabashed emotions. Often, there’s an almost gooey quality to the album; Daft Punk have never shied away from “uncool” influences or sentimentality, and both are on full display here. At first, it’s hard to know what to make of all the fromage, but Random Access Memories reveals itself as the kind of grand, album rock statement that listeners of the ’70s and ’80s would have spent weeks or months dissecting and absorbing — the ambition of Steely Dan, Alan Parsons, and Pink Floyd are as vital to the album as any of the duo’s collaborators. For the casual Daft Punk fan, this album might be harder to love than “Get Lucky” hinted; it might be too nostalgic, too overblown, a shirking of the group’s duty to rescue dance music from the Young Turks who cropped up in their absence. But Random Access Memories is also Daft Punk’s most personal work, and richly rewarding for listeners willing to spend time with it. Tracklist: 01 – Give Life Back to Music 02 – The Game of Love 03 – Giorgio by Moroder 04 – Within 05 – Instant Crush (feat. Julian Casablancas) 06 – Lose Yourself to Dance (feat. Pharrell Williams) 07 – Touch (feat. Paul Williams) 08 – Get Lucky (feat. Pharrell Williams) 09 – Beyond 10 – Motherboard 11 – Fragments of Time (feat. Todd Edwards) 12 – Doin’ it Right (feat. Panda Bear) 13 – Contact 14 – Horizon [Japanese Bonus Track]15 – Get Lucky (Club Mix) [Bonus Track] Download: http://nitroflare.com/view/A8A51F73B28DF81/flac.st_DaftPunkRandomAccessMemories2013LimitedBoxSetEdition2014FLAC24882.rar ALAC 24-88.2 http://nitroflare.com/view/8D388D11D730757/flac.st_DaftPunkRandomAccessMemories2013QobuzALAC2488.rar