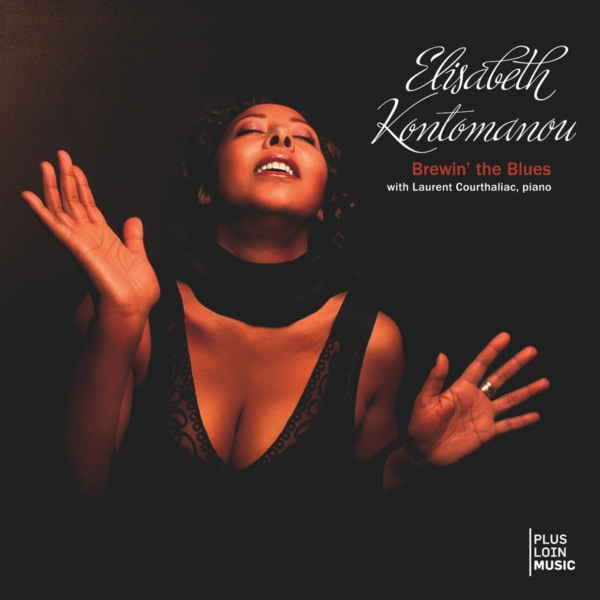 Elisabeth Kontomanou – Brewin’ The Blues (2008) FLAC (tracks) 24 bit/88,2 kHz | Time – 46:37 minutes | 840 MB | Genre: Jazz Official Digital Download – Source: Qobuz.com | Digital Booklet Of Greek and African origin, singer Elisabeth Kontomanou has worked with musicians on both the European and American scenes: Leon Parker,Ari Hoenig,Jean-Michel Pilc, Michel Legrand, Mike Stern, Jon Hicks (RIP) and Alain Jean-Marie to name but a few. She first gained recognition at French ‘Concours de La Defense’ and was nominated for a Django d’Or Award in 1999. As well as performing across several continents, Elisabeth has also played at such world-renowned New York jazz venues as the Blue Note, Village Vanguard, Sweet Basil and the Knitting Factory. Surrounded by exceptional French and American artists, Elisabeth Kontomanou offers us a few years of her life in music, signing here one of the most beautiful albums of the decade. Tracklist: 01 – Moanin’ Low 02 – Travelin’ Light 03 – Crazy He Calls Me 04 – Everything I Have Is Yours 05 – Somebody’s On My Mind 06 – More Than You Know 07 – Deep Song 08 – Tell Me More And More And Then Some 09 – Rosebud 10 – No More 11 – The Blues Are Brewin’ 12 – I Hadn’t Anyone Till You 13 – I’m A Fool To Want You Download: http://nitroflare.com/view/2021704F91AE2C0/flac.st_ElisabethKontomanouBrewinTheBlues2008Qobuz24882.rar