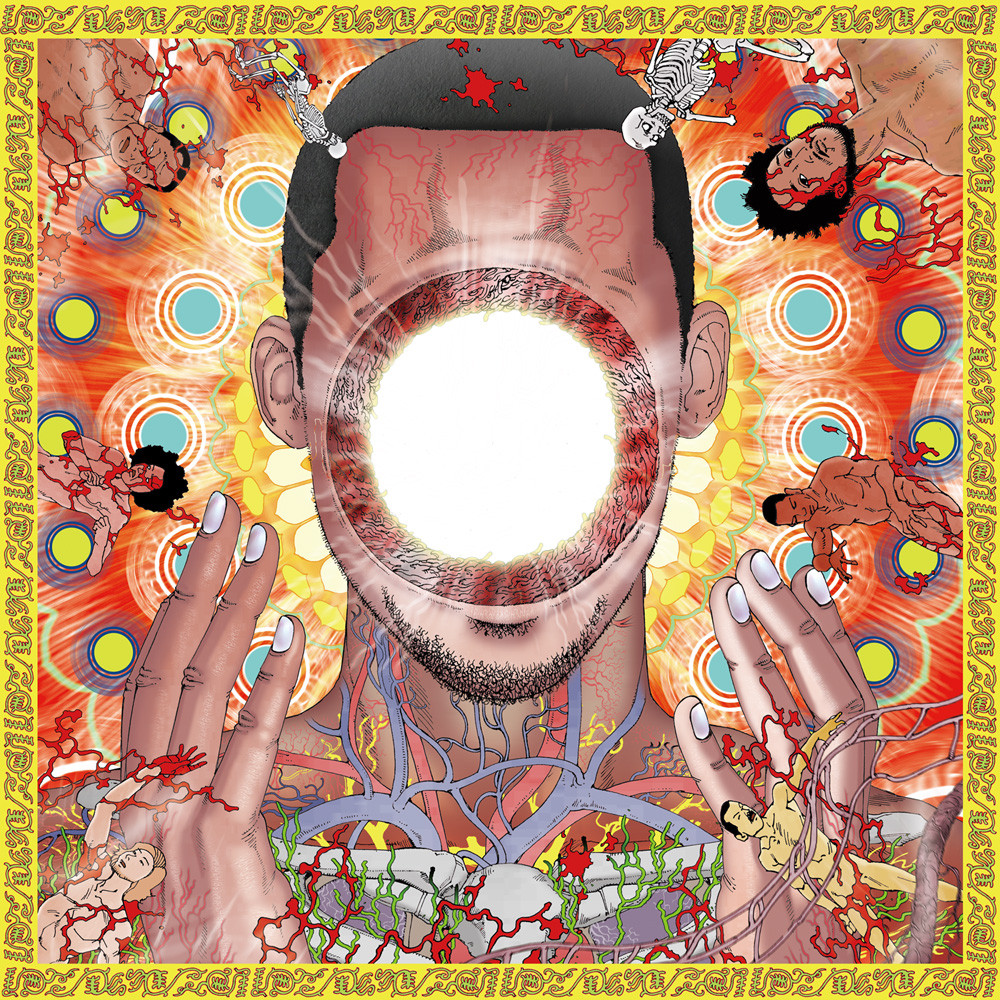 Flying Lotus – You’re Dead! (2014) FLAC (tracks) 24-bit/44,1 kHz | Time – 38:12 minutes | 449 MB | Genre: Electronic Studio Master, Official Digital Download – Source: Qobuz | Artwork: Front cover | © Warp Records You’re Dead! is a shamanic pilgrimage into the psychedelic unknown of the infinite afterlife. A sonic, visual and metaphysical fusion of technological innovation and technical virtuosity that amounts to a transcendent, mind-expanding plasm that could only exist between our world and another. The enduring universe of Lotus supporting cast has expanded and evolved to feature in order of appearance, Herbie Hancock, Kendrick Lamar, Captain Murphy, Snoop Dogg, Angel Deradoorian, Thundercat, Niki Randa, alongside mindblowing original artwork by Japanese comic book artist Shintaro Kago. An early form of You’re Dead! was the length of a double album — a large mass of brief tracks that, for Steven Ellison, possibly signified nothing more than his fifth Flying Lotus album. As the producer and keyboardist spent more time absorbing and shaping the recordings, the title, initially comic in meaning, gained emotional weight while he was provoked to consider his mortality and the losses he has been dealt, including the deaths of his father and mother, his grandmother, his great aunt Alice Coltrane, and creative collaborator Austin Peralta. The completed You’re Dead! consists of 19 tracks averaging two minutes in length that are intended to be heard in sequence from front to back. Its flow is even more liquid than that of Until the Quiet Comes, though the sounds are more jagged and free, with roots deeper in jazz. Ellison once again works extensively beside longtime comrades and pulls new collaborators into his sphere. All of them — bassist and vocalist Thundercat, drummer Deantoni Parks, saxophonist Kamasi Washington, and many others worthy of mention — help him push jazz, R&B, rap, and electronic music forward at once. Most striking and powerful of all is “Never Catch Me,” easily the longest cut. An album’s worth of ideas and a whirlwind guest appearance from rapper Kendrick Lamar are condensed into its four sonically rich minutes. The tone dramatically shifts with the following “Dead Man’s Tetris,” a sinister concoction of melodic bleeps and gunshot effects involving Ellison as Captain Murphy, and also Snoop Dogg, in which J Dilla, Freddie Mercury, and Peralta are all part of the afterlife fantasy. Previous Flying Lotus releases have their bleak and elegiac moments, but they’re central here, highlighted by “Coronus, the Terminator” (an Ellison/Niki Randa duet), “Siren Song” (fronted by Dirty Projectors’ Angel Deradoorian), and “Obligatory Cadence.” The instrumentals range from playful, as reflected in titles like “Turkey Dog Coma” and “Turtles,” to the distressed likes of “Tesla” and “Moment of Hesitation,” with the latter two both anchored by Gene Coye’s feverish percussion and Herbie Hancock’s glimmering/flickering piano. It all plays out in a kind of elegantly careening fashion. It concludes with “The Protest,” where Laura Darlington and Kimbra softly sing “We will live on forever” like a defiant mantra. Like his great aunt, and his great uncle John Coltrane, Ellison has created exceptionally progressive, stirring, and eternal art. Tracklist: 01 – Theme 02 – Tesla 03 – Cold Dead 04 – Fkn Dead 05 – Never Catch Me 06 – Dead Man’s Tetris 07 – Turkey Dog Coma 08 – Stirring 09 – Coronus, The Terminator 10 – Siren Song 11 – Turtles 12 – Ready Err Not 13 – Eyes Above 14 – Moment Of Hesitation 15 – Descent Into Madness 16 – The Boys Who Died In Their Sleep 17 – Obligatory Cadence 18 – Your Potential / The Beyond 19 – The Protest Download: http://nitroflare.com/view/609EF2825128D56/flac.st_FlyingLotusYoureDead2014Qobuz24441.rar