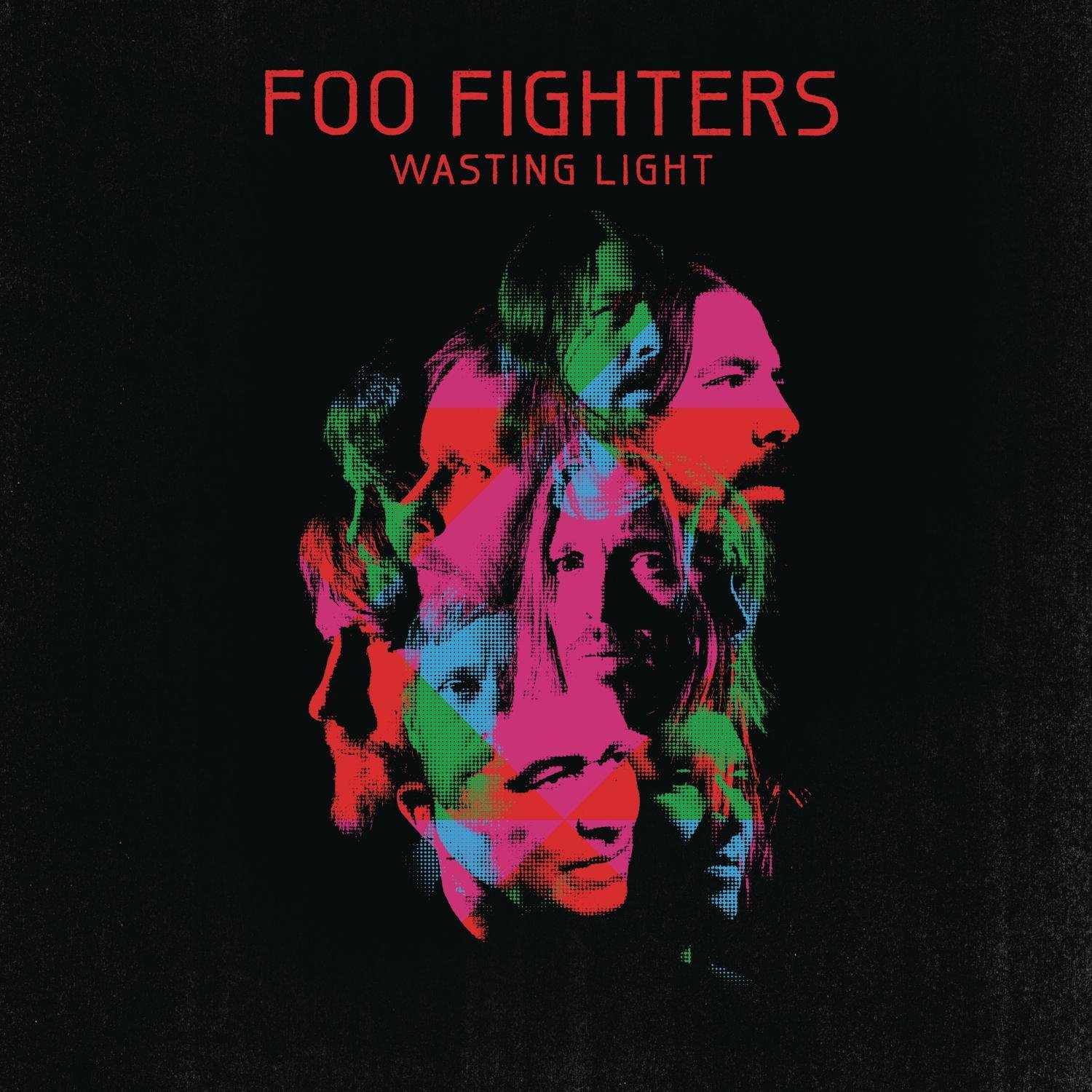 Foo Fighters – Wasting Light (2011) FLAC (tracks) 24 bit/96 kHz  | Time – 00:47:50 minutes | 1,08 GB | Genre: Rock Studio Masters, Official Digital Download – Source: HDTracks | © RCA Records Wasting Light is the seventh studio album by American rock band Foo Fighters. It was released on April 12, 2011 on RCA Records, and is the first album to feature rhythm guitarist Pat Smear since The Colour and the Shape (1997), making the band a five piece with the album. Wishing to capture the essence of the group’s earlier work and avoid the artificiality of digital recording, frontman Dave Grohl arranged for the band to record in his garage in Encino, California using only analog equipment. The sessions were supervised by producer Butch Vig, with whom Grohl had worked on Nirvana’s Nevermind. Since the old equipment did not allow for many mistakes to be corrected in post-production, the band spent three weeks rehearsing the songs, and Vig had to relearn outdated editing techniques. The band went for a heavier and rawer sound to contrast with the musical experiments from their previous albums, and most of the lyrics were written as Grohl reflected upon his life and possible future. Guest musicians include Bob Mould, Krist Novoselic, Jessy Greene, Rami Jaffe and Fee Waybill. Forget all that nonsense about Dave Grohl listening to the Bee Gees and ABBA when writing Wasting Light. You can even forget Bob Mould’s killer cameo on “Dear Rosemary,” no matter how seamlessly the Hüsker Dü frontman’s patented growl slides into the Foo Fighters’ roar. What really matters is that nearly ten years after Songs for the Deaf, Josh Homme’s influence finally rears its head on a Foo Fighters record, Dave Grohl leading his band of merry marauders — including Pat Smear, who returns to the fold for the first time since 1997’s The Colour and the Shape — through the fiercest album they’ve ever made. Nowhere is Homme’s tightly defined muscle felt as strongly as it is on “White Limo,” a blast of heavy sleaze that’s kind of a rewrite of “You Think I Ain’t Worth a Dollar,” yet Grohl isn’t thieving — he’s tweaking his frequent bandmate with a song that could have graced SFTD or Them Crooked Vultures. That sense of humor is welcome on Wasting Light, nearly as welcome as the guitars that ring loud and long. Things tend to crawl on the ballads, as they usually do on a Foos record, but these slower spots have a stately dignity that contrasts well with the untrammeled rock of the rest of the album. Perhaps Butch Vig — working with Grohl for the first time since Nevermind (and that’s not the only Nirvana connection, as Krist Novoselic plays bass on “I Should Have Known”) — should take some credit for the ferocious sound of Wasting Light, but the album isn’t the Foo Fighters’ best since their ‘90s heyday because of its sound; it’s their best collection of songs since The Colour and the Shape, the kind of record they’ve always seemed on the verge of delivering but never have. ~~ AllMusic Review by Stephen Thomas Erlewine Tracklist: 01 Bridge Burning 02 Rope 03 Dear Rosemary 04 White Limo 05 Arlandria 06 These Days 07 Back & Forth 08 A Matter Of Time 09 Miss The Misery 10 I Should Have Known 11 Walk Download: http://nitroflare.com/view/43A86790D67FE43/flac.st_FooFightersWastingLight20112496.rar