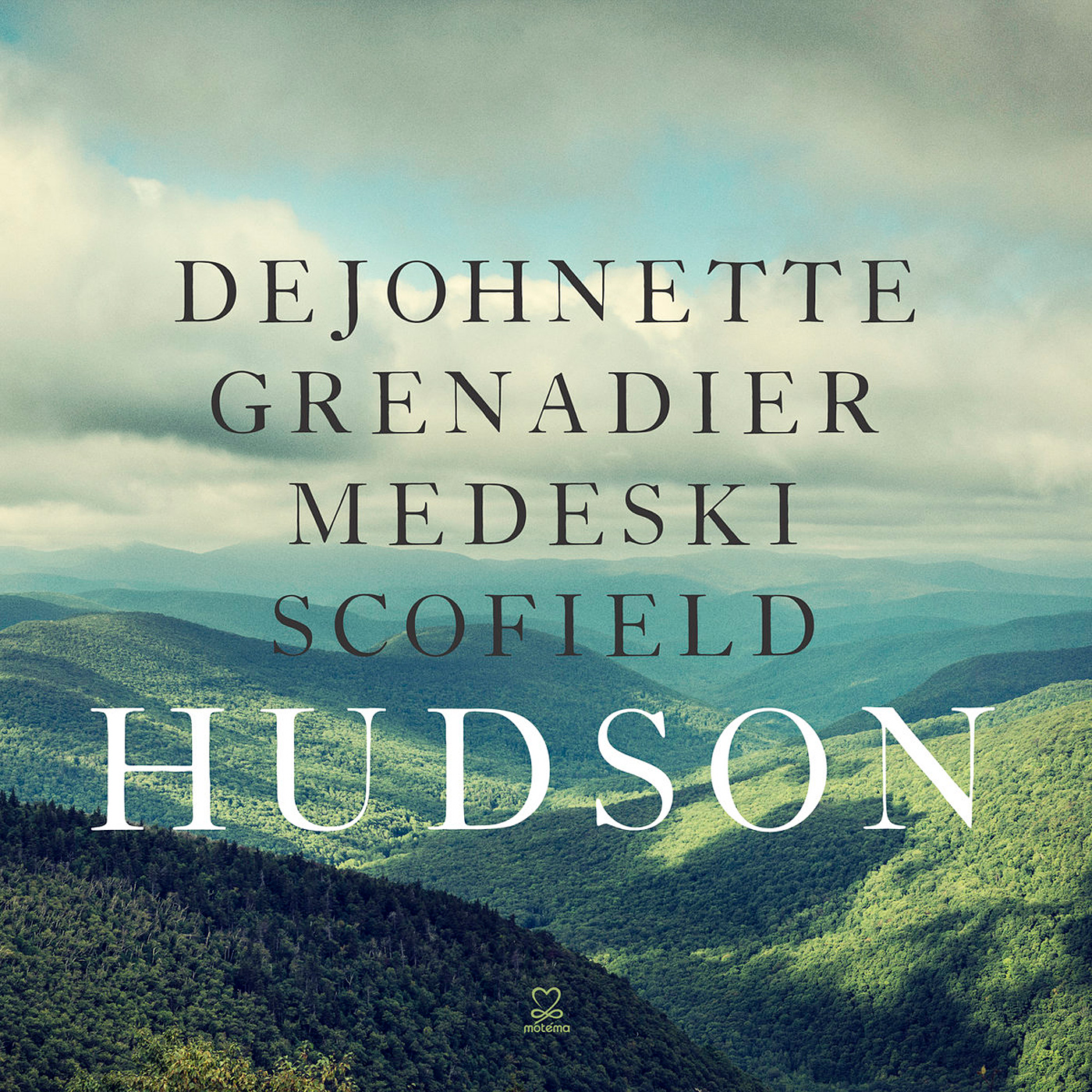 The cast list is impressive: Jack DeJohnette on drums, John Scofield on guitar, Larry Grenadier on the bass and John Medeski on keyboards. A team of four crack musicians reunited to celebrate the Hudson which gives its name to their one-off quartet. The Hudson valley is home to a certain idea of music, and it's linked to some of the last century's great names of pop music: Big Pink, the house shared by Rick Danko, Richard Manuel and Garth Hudson of the Band and where Bob Dylan would make an appearance, Woodstock, Jimi Hendrix, Joni Mitchell, etc. The album brings together original compositions and covers of, logically enough, Dylan, Hendrix, Joni Mitchell and Robbie Robertson. The virtuosity of these four is such that the cohesion of the group makes a great impression from start to finish. We are lulled by a pleasantly relaxed atmosphere, which sometimes almost turns to melancholy but which is always flavoured by improvisations that always hit the spot. And Hudson also offers the 45879th piece of evidence that Jack DeJohnette, great master of space, rhythm and silence, is one of his generation's greatest drummers. Full stop.