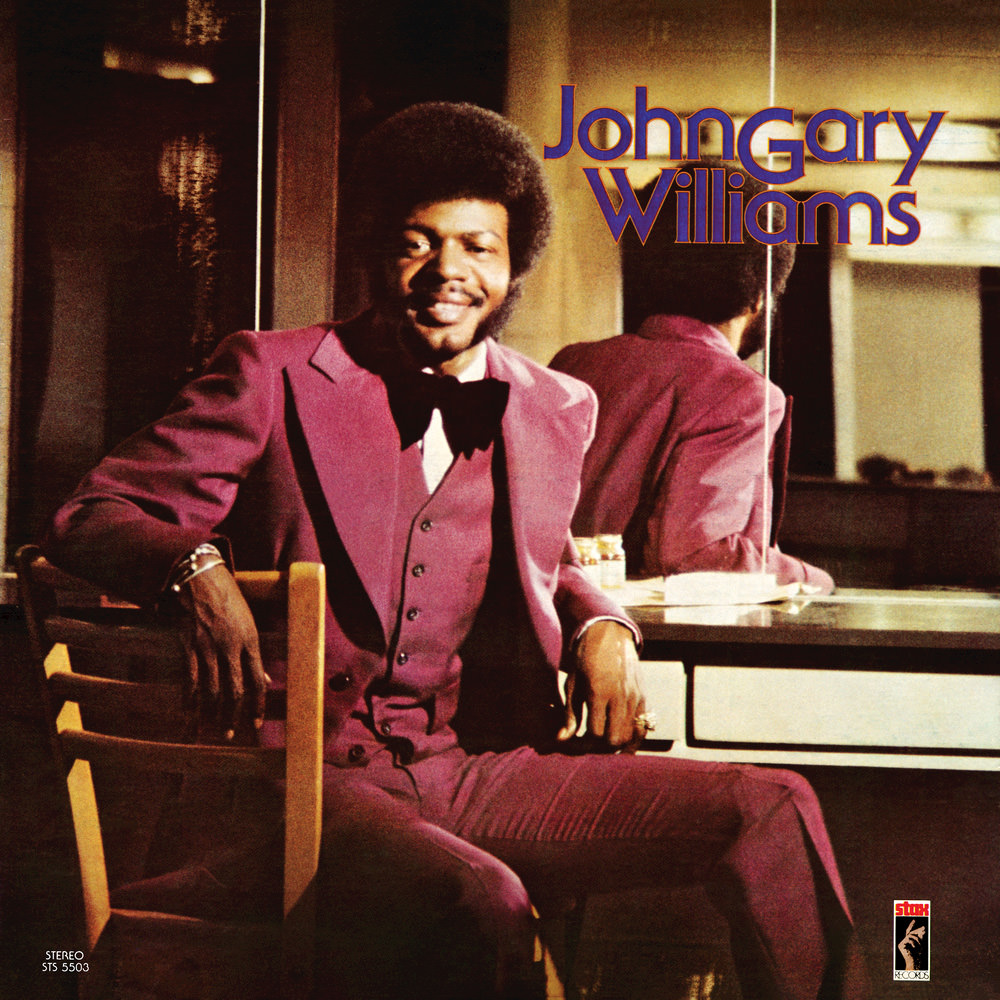 Former Mad Lads frontman John Gary Williams launched his solo career with this 1973 release for Stax, produced and written to a great extent by Williams himself. The Memphis R&B singer also breathes new life into covers of songs by the Four Tops, the Spinners and Bobby Goldsboro.

John Gary Williams had been a longtime member of the Stax soul vocal group the Mad Lads before starting a solo career after the group broke up in the early '70s. His self-titled 1973 album is one of the most obscure Stax LPs, in part because it was issued as the company started to cease operations. He wrote five of the eight tracks on the record, producing five of them as well (and co-producing the others). Though not a major effort in the scheme of either early-'70s soul or the Stax catalog, it's a pleasant assortment of sweet soul tracks, with a slightly earthier edge than many recordings in the genre boasted. Most of the songs are upbeat romantic numbers highlighting Williams' smooth, high vocals, inserting covers of songs by the Four Tops, the Spinners, and (more unexpectedly) Bobby Goldsboro. The most impressive cuts, by a long shot, are the ones that steer away from the usual romantic themes to make general social observations. The opener "I See Hope" is a lively, dramatic expression of optimism; the closing "The Whole Damn World Is Going Crazy," in contrast, reflects the pessimism infiltrating much early-'70s soul, the gently percolating grooves and soaring strings offsetting lyrics of confusion at the backstabbing state of the modern world.