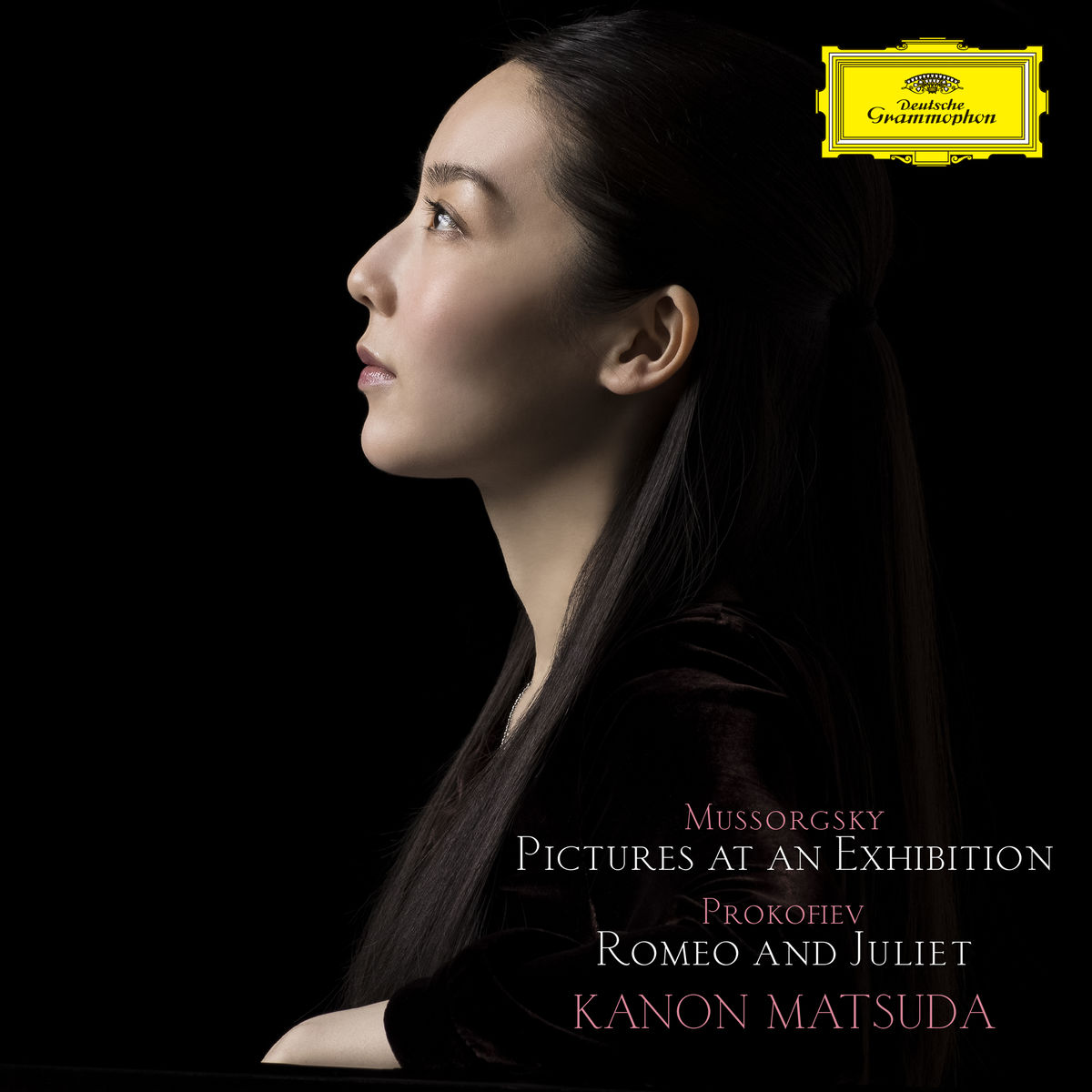 Kanon Matsuda was born in the city of Takamatsu, Japan. She started her training at 4 years of age with Professor Yoshiko Hosoda. Beginning in 2002, Kanon was a student of the Gnessin Secondary Special Music School (college), in the class of Professor Elena Ivanova. In March of 2004, Kanon was awarded the Grand Prix at the International Piano Competition in memory of Grieg in Moscow. In November of 2006, she was the winner and recipient of the Golden Nutcracker in the 7th International Television Competition for Young Musicians The Nutcracker in Moscow. In January of 2007, she appeared before the Patriarch of Moscow and All Russia Alexey II at the children's Christmas party which was organized in the patriarchal residence in the Danilov Monastery.

In April 2009, Kanon received the first prize and gold medal at the AADGT International Young Musicians Competition Passion of Music in New York. In November of 2010, she was awarded the Grand Prix at the International Competition Classic-2010 in Aktobe. In 2011, Kanon Matsuda won the Scriabin Scholarship Path to Scriabin. In March of 2012, she won the Romantic Music Festival of young musicians in Moscow. In February of 2013 she was awarded the title "Best Student of 2012 Gnessin Special Music School". On the 29th of April 2013, Kanon performed a concert in honor of Prime Minister Shinzo Abe at the residence of the Japanese ambassador in Moscow. In September of 2013 she received a grant for the training program New Talents from the Ministry of Culture of the Japanese Government. In June of 2014 Kanon graduated from the Gnessin Secondary Special Music School, receiving the Red Diploma awarded to students with outstanding academic achievements; and in August of 2014 she entered the Moscow State Conservatory on a scholarship from the Russian government. She studies in the class of Professor Mikhail Voskresensky. In November of 2014, Kanon released her first disc in Japan, on the label Deutsche Grammophon. Kanon has an intensive musical life. She performs in the best halls of Moscow: the Great, Small, and Rachmaninov Halls of the Moscow State Conservatory, the Svetlanov and Chamber Halls of the Moscow International House of Music, and the Tchaikovsky Concert Hall. Kanon gave her debut performance in an orchestra concert at the age of eight. She has performed with such conductors as Mark Gorenstein, Kazuyoshi Akiyama, Masahiko Enkoji, Tadaaki Otaka and Ken Takaseki, and with numerous orchestras including the State Academic Symphony Orchestra of Russia, the Sapporo Symphony, Tokyo Symphony and Hiroshima Symphony. In 2012, Kanon gave a successful performance in Japan with the Russian National Orchestra under Mikhail Pletnev on the orchestra's Asian tour; and took part in the largest festival of the Russian National Orchestra in Moscow, as well as in concerts of the Philharmonic Seasons (Yekaterinburg, Chelyabinsk).