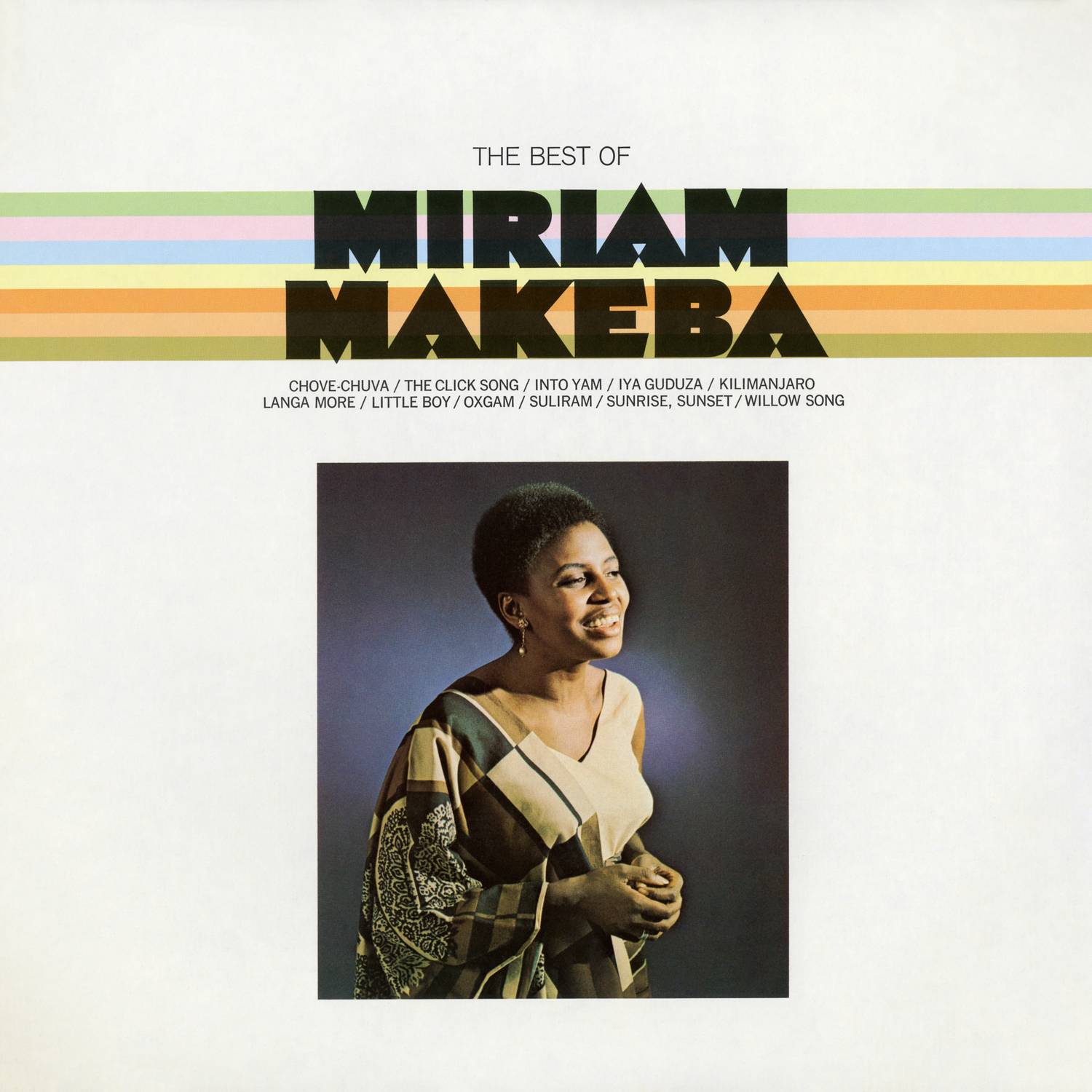 The "Best Of" compilation of Miriam Makeba, famous for bringing African music to the west in the 1960s and 1970s. This compilation of the earlier tracks are a nice blend of South African folk music with American jazz, pop, and even doo wop-influenced songwriting, arrangements, and harmonies.

Excellent compilation from the most important female vocalist to emerge out of South Africa. She originally came to prominence with the Manhattan Brothers before leaving to play with her own all-female group the Skylarks. In 1958 she took on the female lead in the self-styled Jazz opera ' King Kong' which electrified both black and white audiences with its rough township story and made a star of Miriam.At the height of her fame, however, Miriam left South Africa for America. There she quickly re-established her career but her outspoken views on apartheid and subsequent marriage to black activist Stokeley Carmichael greatly irritated the South African government who revoked her citizenship and right to return to her homeland. With the collapse of apartheid and the election of Nelson Mandela, however, Miriam Makeba returned to South Africa in 1990 and played her first concert there in 30 years in 1991.