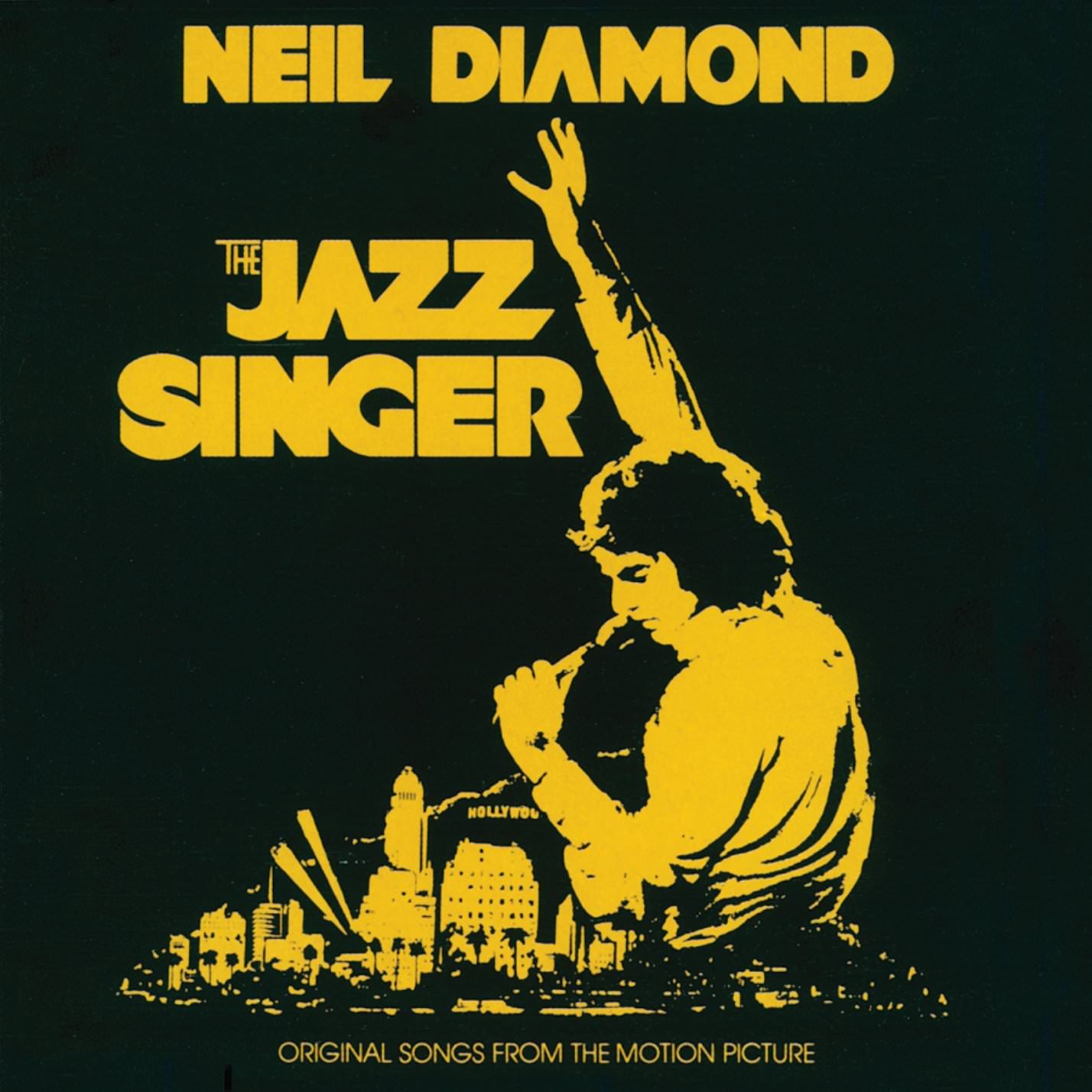 Neil Diamond's 1980 screen turn as a charismatic singer torn between Jewish tradition and pop music stardom spawned this phenomenally successful soundtrack album -- six million copies and counting. Diamond's 21st century resurgence as a walking item of kitsch has sparked renewed interest in the bombastic melting-pot jam "America," as well as his signature late-career ballad "Hello Again." In addition, the lite FM favorite "Love on the Rocks" is classic, raw-throated Neil. But beyond these notables, The Jazz Singer is an album of passable pop songs that stand on the edge of disco and in the grip of melodrama. The hyper "You Baby" is dressed up with an audio clip marking the film's embarrassing black face sequence, while the album's midsection sags with songs that shine like Sunset Strip billboards, yet lack any real substance. Swelling strings and lovely lyrics abound, but it all seems directionless, as if Diamond's just going through the motions. Similarly, Jewish traditionals like "Kol Nidre/My Name is Yussel" are important as thematic elements. But removed from the film and in the context of open-collared, glitzy numbers like "Hey Louise,"