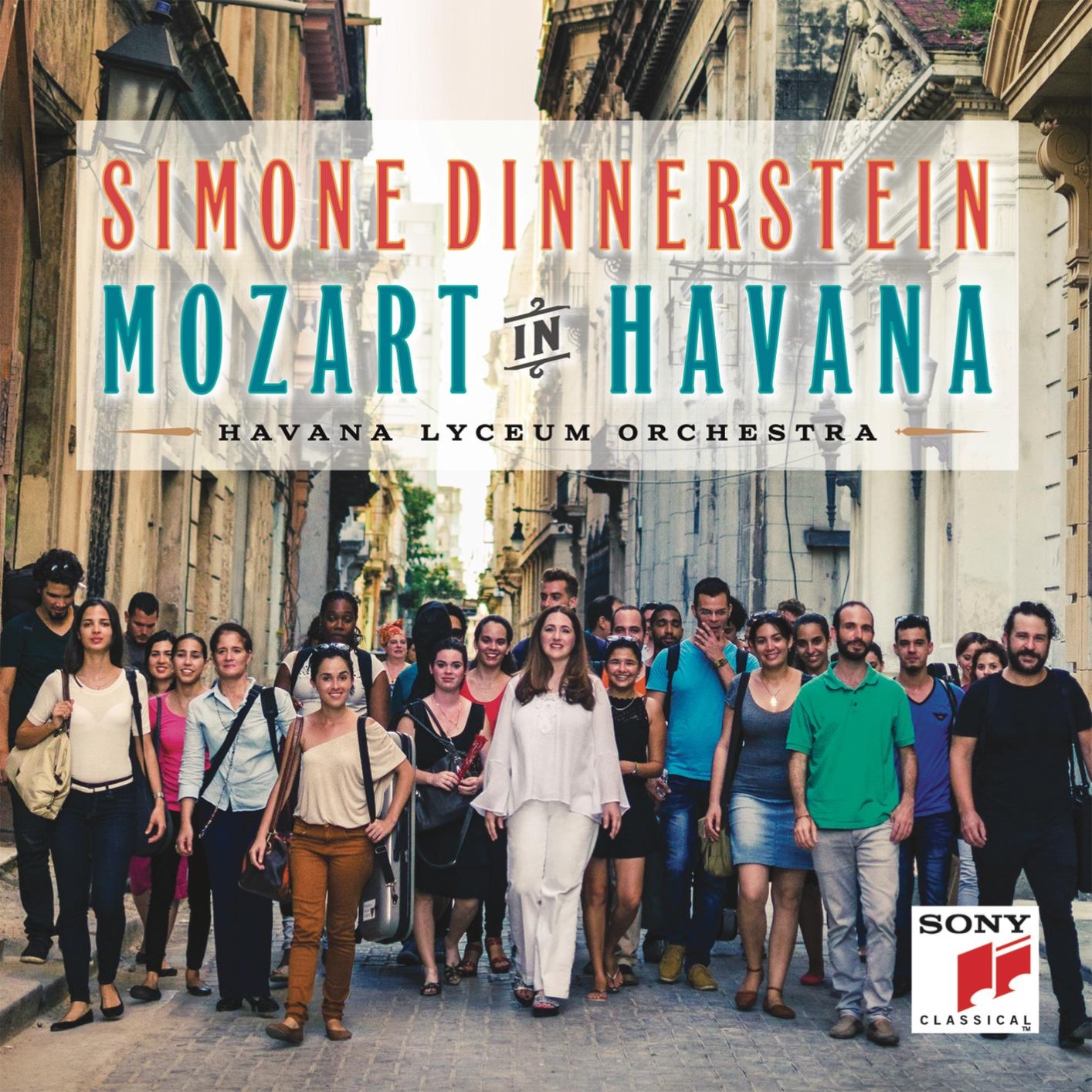 Mozart in Havana is a musical collaboration between Simone Dinnerstein and the Cuba Youth Symphony. The album may be her most ambitious to date and is a testament to music's ability to cross all cultural and language barriers. For it, Dinnerstein has collaborated with the virtuosic Havana Lyceum Orchestra to perform Mozart's Piano Concerto Nos. 21 and 23.