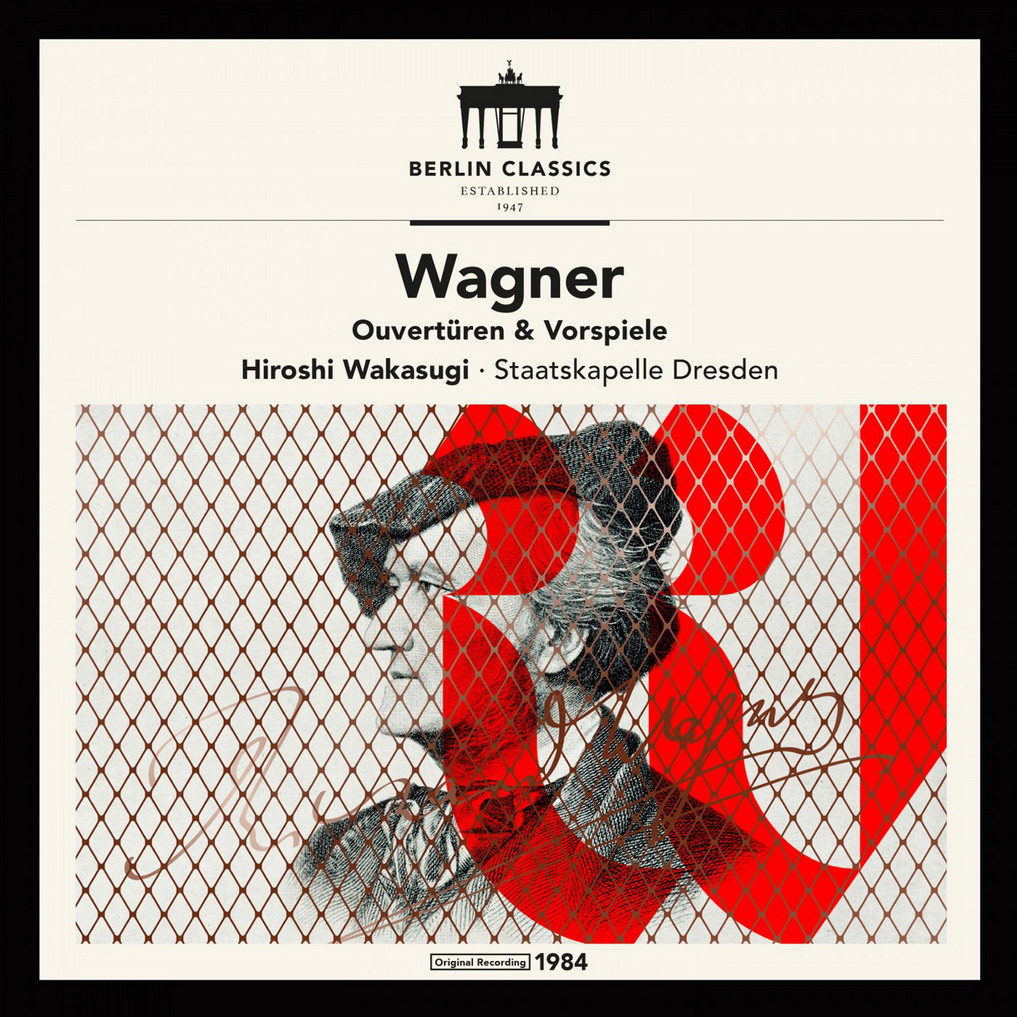 Artist: Staatskapelle Dresden, Hiroshi Wakasugi Title: Wagner: Ouverturen & Vorspiele Genre: Classical Release Date: 2017 Duration: 00:51:40 Quality: High-Fidelity FLAC Stereo 24bit/96kHz Label: Berlin Classics Hiroshi Wakasugi was a Japanese orchestra conductor. He premiered many of the major Western operas in Japan, and was honoured with many awards for cultural achievement. Born in New York, where his father was the Japanese Consul-General, Wakasugi studied music with Hideo Saito and Nobori Kaneko at the Tokyo University of the Arts. After graduation, he was appointed researching conductor of the NHK Symphony Orchestra (Japan). From 1965, he led and developed the Yomiuri Nippon Symphony Orchestra Tokyo, now one of the leading orchestras in Japan. For their premiere of Penderecki's St. Luke Passion, Wakasugi was awarded the National Arts Festival Prize by the Agency for Cultural Affairs in 1968. He established the Tokyo Chamber Opera Theatre in 1969, and was its artistic director at the time of his death. Tracklist: Download: http://nitroflare.com/view/C1010DAFF8C033A/WagnerOuvertrenVorspieleStaatskapelleDresdenHiroshiWakasugi20179624.rar