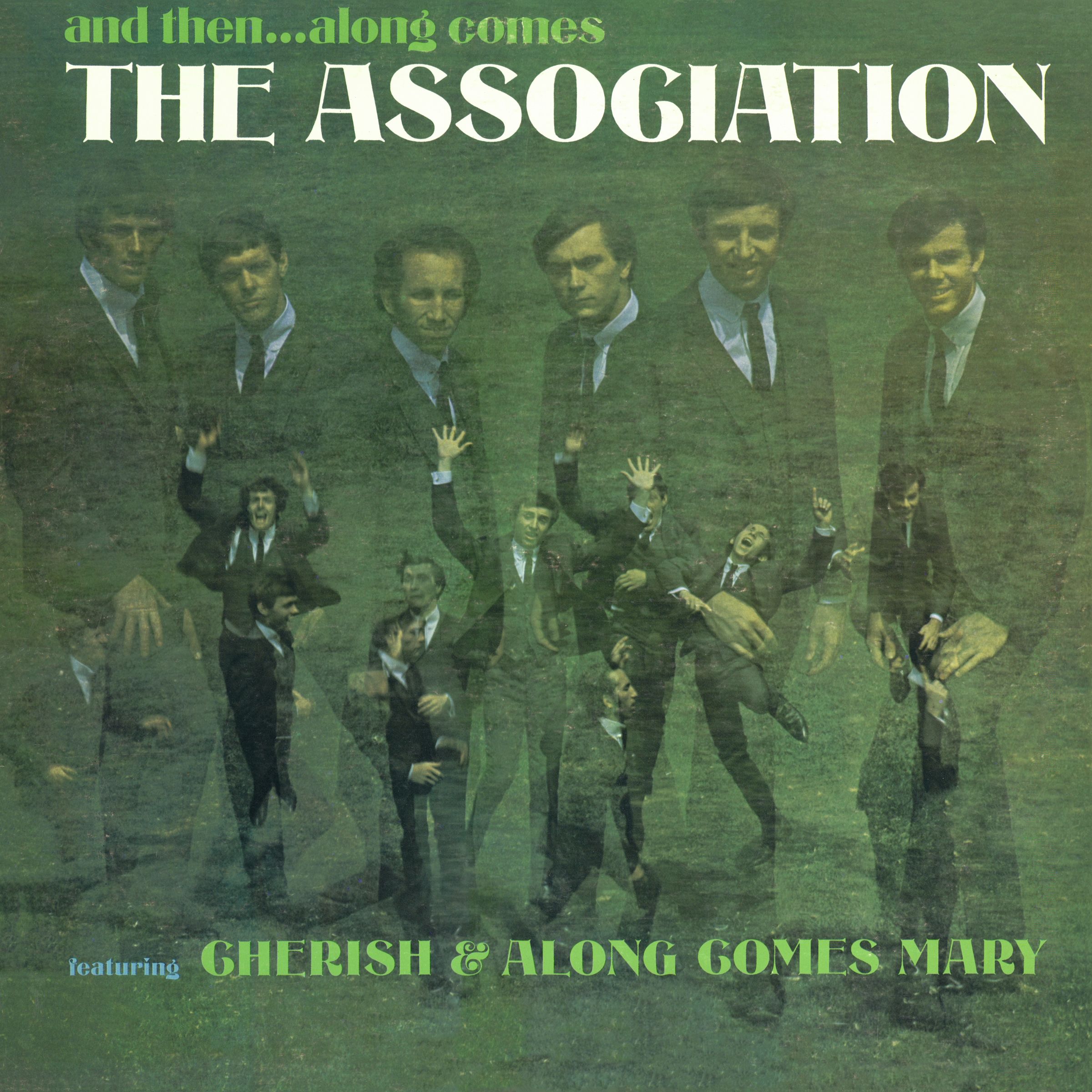 The Association is an American sunshine pop band from California. During the late 1960s, the band had numerous hits at or near the top of the Billboard charts and were the lead-off band at 1967's Monterey Pop Festival. They are noted for intricate vocal harmonies by the band's multiple singers. The group's debut album may be better listening today than it was in 1966, because it can be appreciated more -- and it definitely deserves a better reputation than it has among folk-rock, psychedelic pop, and pop/rock enthusiasts.

The album is usually neglected because of the Association's reputation as a soft rock outfit and the prominence of the hits "Cherish" and "Along Comes Mary," both of which are too poppy for most serious '60s archeologists. The original LP was one or two songs short of uniformly high-quality material, but that defect was compensated for by the better numbers and the production of the late Curt Boettcher. Admittedly one of Boettcher's softer creations, And Then...Along Comes the Association displayed the same creative use of stereo sound separation -- the interlocking instrumental and vocal parts divided in discreet two-channel sound -- that was to characterize his work with groups like the Millennium and Sagittarius a little later in the decade. Indeed, And Then...Along Comes the Association was among the earliest American rock albums to make full creative use of stereo sound and to exploit it on behalf of a group. In those days, the stereo mix on a rock album was usually little more than an afterthought by the producer and engineer (most of whom hated rock & roll), but Boettcher appreciated just what he had here, with the six singers and instrumentalists in this band, and he spread their work out in front of the listener in vivid detail, giving each "voice" (human and instrumental) a close airing, yet meshing them together as well.