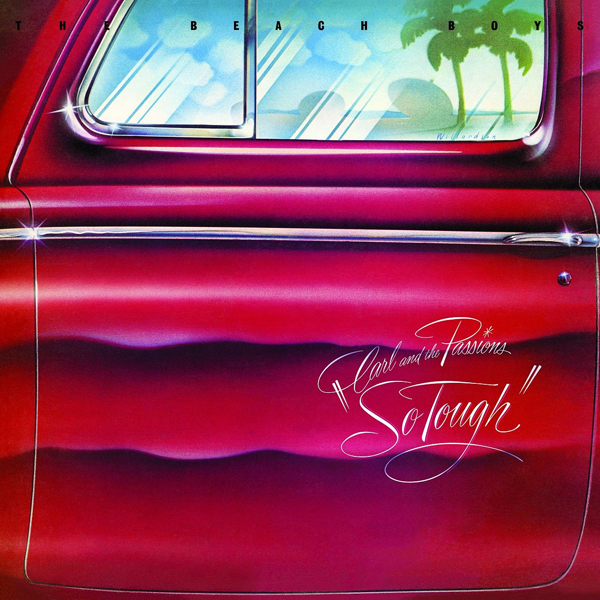 The Beach Boys – Carl and the Passions ‘So Tough’ (1972/2015) FLAC (tracks) 24-bit/192 kHz | Time – 34:31 minutes | 1,12 GB | Genre: Pop Studio Master, Official Digital Download – Source: HDTracks | Artwork: Front cover | © Capitol Records Taking its title from Carl Wilson’s teenage band, Carl and the Passions – “So Tough” originally included Pet Sounds as a bonus when it was released in 1972. The Beach Boys’ personnel was in flux at this point, with outside members coming and going and minimal input from Brian Wilson. Nevertheless, the album hit number 25 in the UK and number 50 in the US. With the addition of drummer Ricky Fataar and guitarist Blondie Chaplin to the lineup, the Beach Boys entered a period of surprisingly earthy arrangements, obviously based on what they’d been hearing on cooler outlets like FM radio and AOR. Kicking off with the rough Carl Wilson rocker “You Need a Mess of Help to Stand Alone,” Carl and the Passions – So Tough cycles through all manner of roots-based rock; Fataar and Chaplin lead the band through a bluesy number (“Here She Comes”) and a country song complete with steel guitar (“Hold On Dear Brother”), while Mike Love exercises his spiritual side on the gospel-inspired “He Came Down.” The songwriting was neither as solid as 1970’s Sunflower nor as idiosyncratic as 1971’s Surf’s Up though, and the few fans left from the ’60s were undoubtedly turned off — if not by the weak songs, then certainly by the muddy sound. Still, there are a few moments of beauty: Brian’s “Marcella” is a mid-tempo gem, and side two ends with three excellent ballads, “All This Is That,” “Make It Good,” and “Cuddle Up” (the latter two featuring heart-wrenching performances by Dennis). –AllMusic Review by John Bush Tracklist: 1 You Need A Mess Of Help To Stand Alone 3:26 2 Here She Comes 5:08 3 He Come Down 4:40 4 Marcella 3:52 5 Hold On Dear Brother 4:42 6 Make It Good 2:34 7 All This Is That 3:57 8 Cuddle Up 5:42 Personnel: Blondie Chaplin – vocals Ricky Fataar – vocals; drums Alan Jardine – vocals Bruce Johnston – vocals on “Marcella” Mike Love – vocals Brian Wilson – guitar, keyboards, vocals Carl Wilson – guitar, keyboards, vocals Dennis Wilson – vocals Download: http://nitroflare.com/view/3A6F33C791617E8/flac.stTheBeachBoysCarlandthePassionsSoTough19722015HDTracks24192.rar