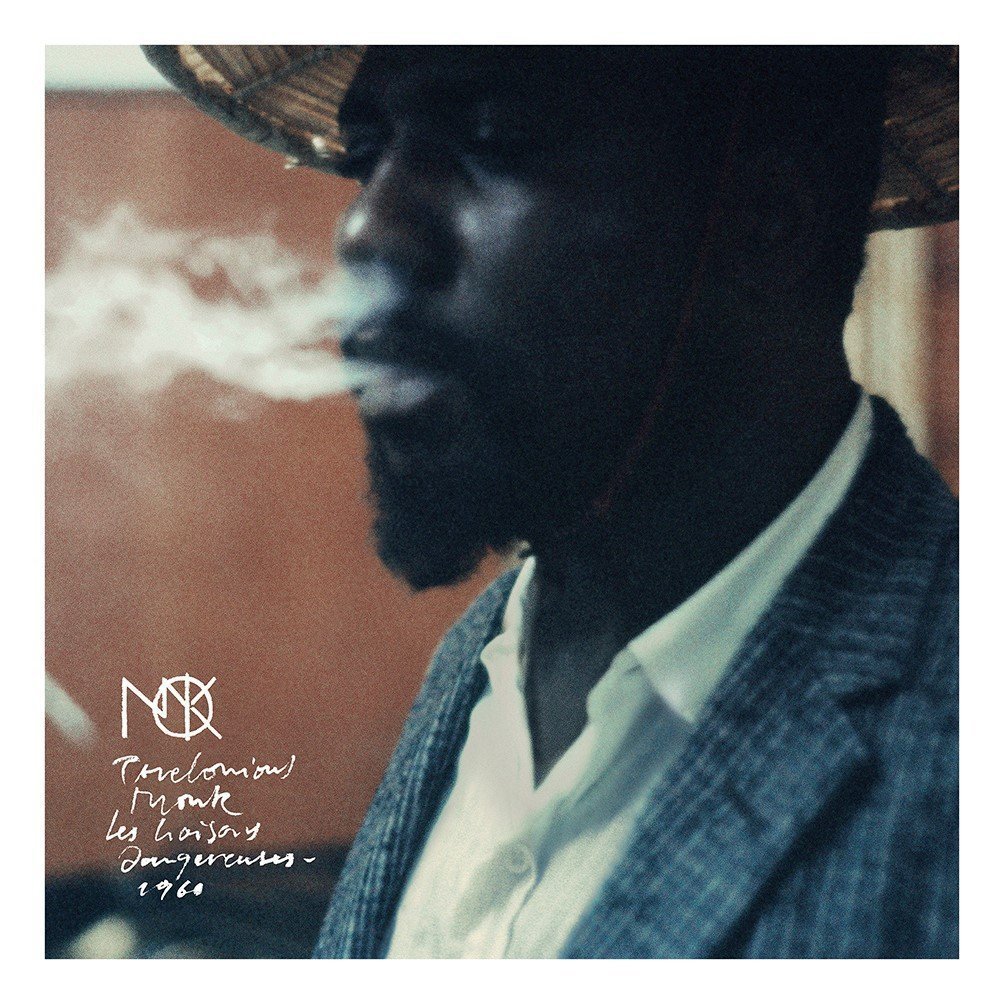 Any occasion for unreleased Thelonious Monk recordings is one for celebration. The discovery of his excellent soundtrack sessions for Roger Vadim's film Les Liaisons Dangereuses 1960, an adaptation of Pierre Choderlos de Laclos' 18th century novel, happened by accident. Producers Zev Feldman, Franois Le Xuan, and Frederic Thomas found these tapes while searching French saxophonist Barney Wilen's manager's archives in search of unreleased material. What they found were the original soundtrack and full sessions cut in New York during a single day in 1959 -- the same fertile year that yielded the Monk's At Town Hall; 5 by Monk by 5, and Thelonious Alone in San Francisco. Like these recordings, this soundtrack showcases Monk at the very top of his game. For various reasons including health issues and legal troubles, Monk had no time to travel or compose original music for the film. For this session he brought along tunes from his repertoire -- as was his wont throughout his career -- and reinvented them for the film with his working quartet of saxophonist Charlie Rouse, drummer Art Taylor, and bassist Sam Jones, with the addition of Wilen (who should be far better known to American jazz fans). The album is one of the only occasions in the pianist's discography where he employed two tenor players: the other was Thelonious Monk at the Blackhawk, with Harold Land alongside Rouse. The first of these two discs includes the actual soundtrack music as used in sequence, but never released. "Rhythm-a-Ning" is followed by "Crepuscule with Nellie" (his wife was in the studio), "Six in One," and "Well You Needn't," all of which are sprightly and at times even hot. There are two solo takes of "Pannonica" also used along with a quintet version. It is notable to note that Baroness Pannonica de Koenigswarter, Monk's friend and patron, was also present. "Ba-Lue-Bolivar Ba-Lues-Are" is followed by a brief "Light Blue" and the short gospel hymn "By and By," which makes its first-ever appearance here. Disc two contains alternate takes, a pair of masters for a 45 rpm single, an edited version of "Well You Needn't," and the jewel: a 14-minute in-process recording of "Light Blue" complete with studio dialogue. It's a cousin to the making of "'Round Midnight" with Gerry Mulligan that showed up in the '80s: A one-of-a-kind revelatory document. This music was not only professionally recorded, but preserved with archival standards, making for an excellent fidelity reproduction.